In collaboration with HQSoftware developers, Elexa has built an iOS application that allows users to monitor possible leaks in water pipes. The solution will improve the customers’ smart home experience by providing more complete control over home appliances.

The system is based on two major elements: a hardware solution and a software system to support it.

A plate-like sensor installed below pipes that are prone to leaking, such as under sinks, washing machines, or ice makers. It has multiple points of leak detection, ensuring accuracy.

The solution works in the following way. The user:

In addition, the app allows the user to control multiple groups of valve controllers and leak detectors in various locations, such as a home, an apartment, a rental, and a country or vacation house.

The HQSoftware team was tasked with developing an iOS application to monitor the hardware system and keep track of the water supply.

The application is available for both iOS and Android; both versions have the same number of features:

As the system has been switched to the new architecture, it was essential for the developers to encourage customers to upgrade the firmware of their valve controllers in order to use them with updated mobile applications.

To avoid leaving early customers behind, HQSoftware developers implemented a set of requests used to check the valve controller’s firmware version. If the user has legacy firmware, the app prompts them to upgrade to the newest version.

This way, the team managed to ensure a smooth transition to the new system architecture.

Close collaboration with the customer during project development was essential for the HQSoftware team. To react quickly to the customer’s insights and requirements, we chose Agile as a preferred project methodology. 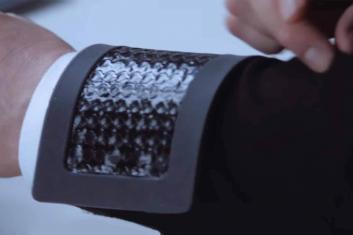 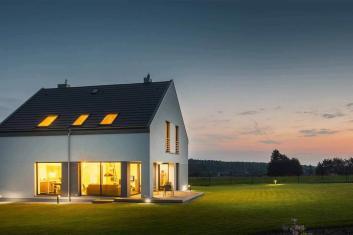