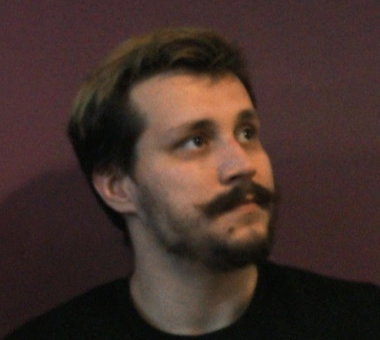 Need a web app or a consultation on front-end development? You’re on the right page. I’m keen on building apps with Angular and Vue, but I’m undaunted by any other technology.

An experienced and inquisitive developer, a true expert in front-end development. Primarily interested in Angular and Vue, ready to share his experience with trainees and readers.

Meet Aleksey, a Front-end Development Team Lead at HQSoftware. Aleksey joined the company in 2017 and immediately established himself as a reliable employee, experienced and inquisitive developer, and a promising expert.

Aleksey has a major qualification in Applied Math and Computer Science and boasts 8+ years of experience in the development of web-based, desktop, and mobile applications, including 3D visualization, positioning applications, and regular admin panels. Aleksey is also responsible for training junior developers and interns.

He started at HQSoftware as a JavaScript developer and enhanced his skills in front-end development to cover more technologies. Now, he is primarily interested in Angular and Vue development.

Aleksey has participated in the development of HQSoftware’s most eminent projects, such as an AR platform for marketers, an online trading platform, and more. Thanks to his skills and conscientious attitude, they all boast perfect front-end performance. Also, Aleksey shares tips and tricks on web and front-end development in our blog.

Need a web app or a consultation on front-end development? You’re on the right page. I’m keen on building apps with Angular and Vue, but I’m undaunted by any other technology. 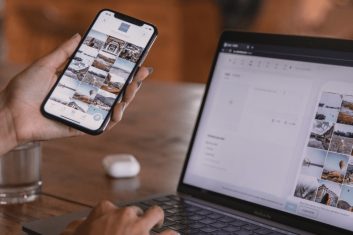 29 April 2022 Software Development
What is a Progressive Web App (PWA) and its Main Benefits? 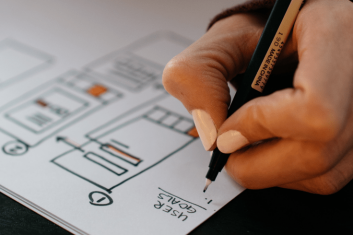 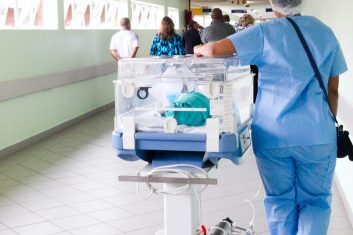