According to a study by European Federation of Hard of Hearing People, there around 51 million people in Europe suffering from hearing loss, which means 1 out of 10 Europeans is aurally challenged to this or that extent. Another study by Professor Adrian Davis of the British MRC Institute of Hearing Research estimates the number of people suffering from hearing loss of more than 25 dB will exceed 900 million in 2025.

Research in the field of audiology may bring significant improvements to both treatment and prevention of hearing impairment. Scholars across the globe elaborate programs and tests to identify strong and weak points of the existing means of treatment to further improve them. Our customer’s diploma research is yet another attempt to help aurally challenged people of Denmark.

A Danish student, majoring in audiology, turned to HQSoftware to deliver a web portal that will serve as an environment for a diploma research. The goal of the study was to identify the efficiency of audio tests—developed by the customer—in helping aurally challenged people to distinguish between different sounds, human speech, and noise.

For the purpose, the customer wanted to build a platform that would allow research participants to complete a course of exercises followed by frequency-specific audio tests. 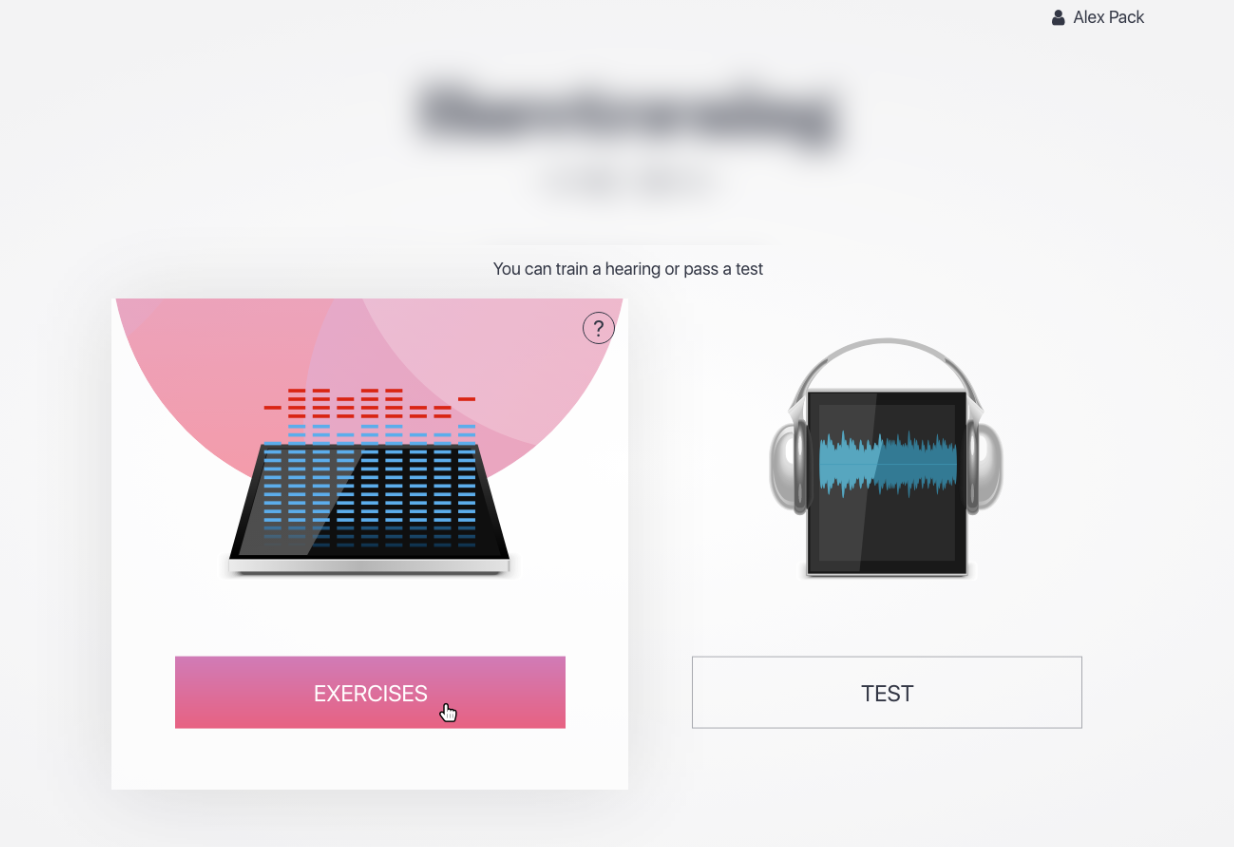 Under each test, a user is offered to complete three categories of exercises—listening, hearing, and comprehension. In its turn, each exercise consists of eight audio files, which simulate a particular social context. For instance, a sound of people talking at a cafe. An audio file is also disturbed by abnormal noise to complicate the task.

Before taking a test, a user can also navigate on it to access some introductory information about a test and exercises.

How the Tests Work

The media player has a built-in timer set for four seconds, so that a user has some time to prepare before the recording starts playing. When the recording stops, a user is asked if he/she has managed to hear anything. If the answer is no, the next audio track starts immediately.

If a user answers positively, he/she is then suggested to choose from a few variants of what he/she might have just heard. The answer options can be represented by either a text or a picture. Alternatively, a set of comprehension questions may follow. The right answer is highlighted in green, the wrong one is highlighted in red.

The sounds within an exercise are grouped by a certain topic, so if a user managed to identify the sound correctly, he/she is forwarded to the next exercise.

Each sound is scored a certain number of points. The sounds are provided by a level of difficulty in a descending order, so the very first sound is the most difficult one. On finishing a test, a user can track how many points he was scored in each of the three categories.

To make the process a bit more entertaining, our developers enabled the system to display a random fun fact after the test.

In a profile, a user can check on a list of all tests undertaken, as well as access the results. The scores are available in a summary table, which features a total score across all the the tests and across each category.

Engineers at HQSoftware also made it possible to visualize the results in a diagram, which allows for sorting out the score by a time period and a category. 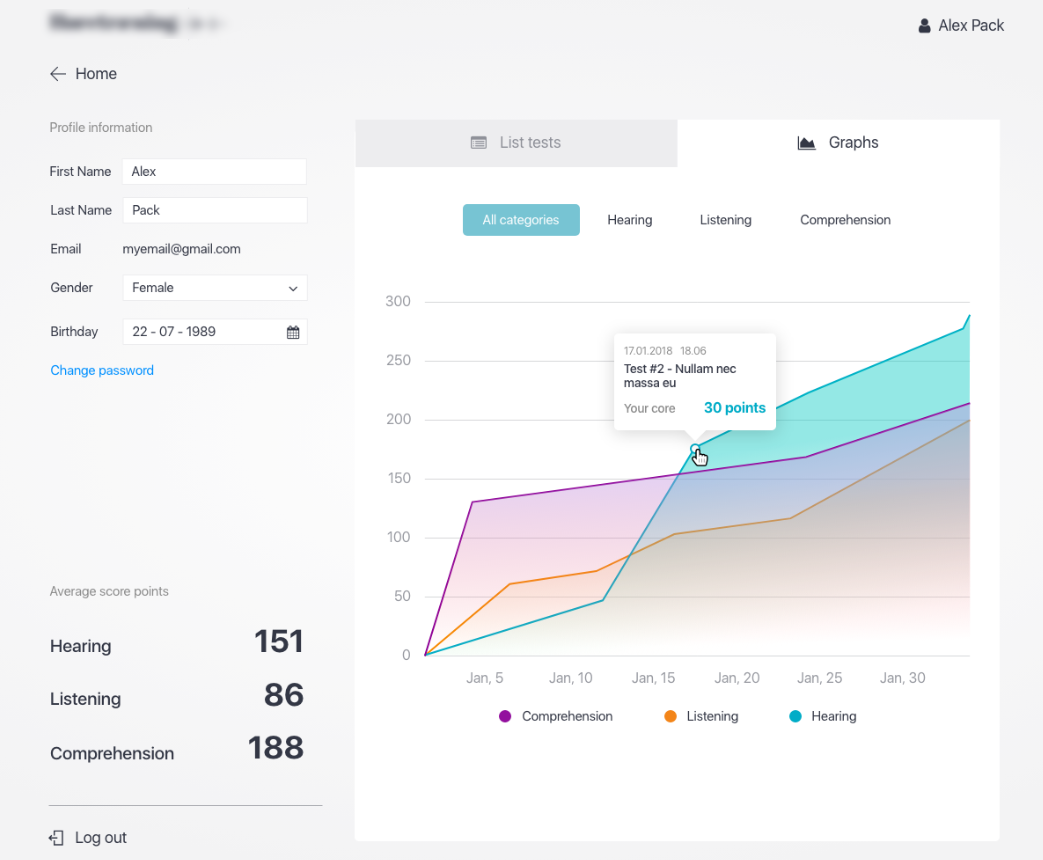 Collaborating with HQSoftware, the customer was able to develop a solution that explores the efficiency of audio exercises/tests simulating different social context for aurally challenged people. Based on the findings, the customer aims to further elaborate a course of exercises and help anyone in need to improve their hearing abilities. 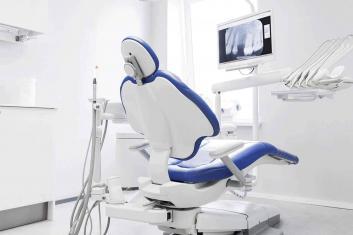 Internet of Things
IoT: Smart Control of a Dental Chair 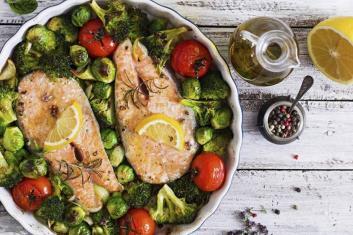