HQSoftware’s story dates to 2001, when a bunch of technology enthusiasts got together to create software tailored to customers’ real-world needs, with passion and fun.

Today, we blend evergreen excitement with hard-won experience to serve customers that stay with us for years, including HTC, Canon, Sega, Honda, BBC and more.

When understanding the business is vital to a project’s success, software development vendors choose our dedicated teams to cover specific technical needs or create entire products from scratch. 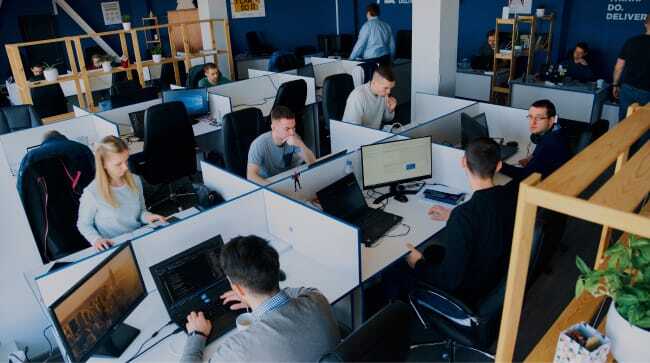 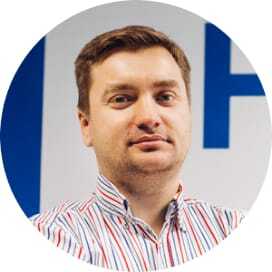 Sergei is a pilot and one of the founders of a flight school as well as a member of a competitive marksmanship team. Under Sergei’s leadership, the company has grown and consolidated its position as a leader in IoT, AR, and VR development. Since the company’s founding in 2001, Sergei, who holds a degree in international economics, has been a strong strategic thinker and an inspiring leader. He has utilized his broad knowledge to develop HQSoftware as a world-class service vendor.

Vasil joined HQSoftware team in 2015 to contribute to the team’s technical development. As a technical leader at HQSoftware, he is also a pioneer in building the Competency Centers that have helped develop the company’s IoT, AR, and VR expertise. His past experience as a developer and project manager and a degree in mathematics and computer science make him a strong team player who can share in-depth engineering knowledge. 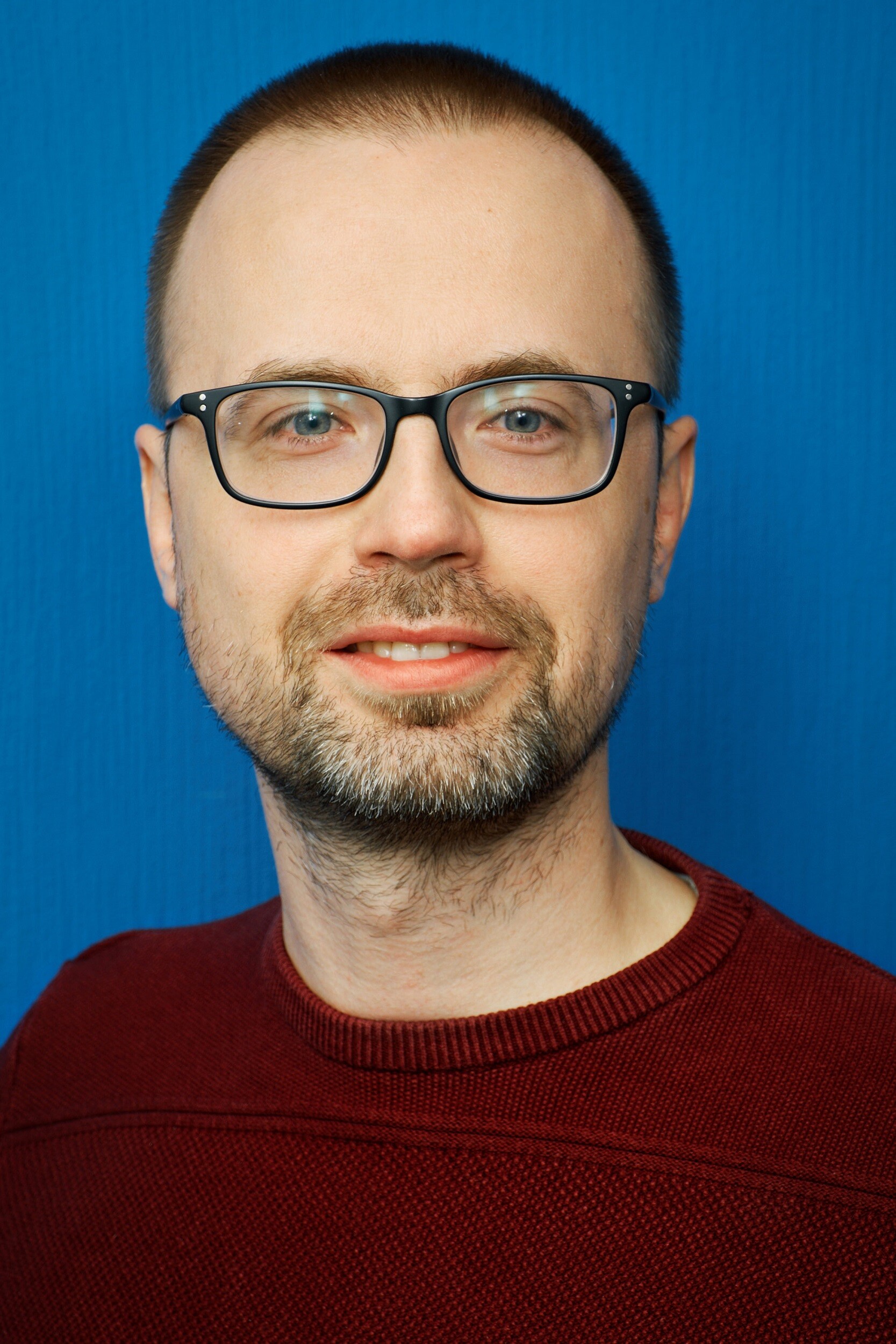 Alexei is responsible for all daily operations of the company: business process quality control, project efficiency, finance, and budget control. Working at HQSoftware since 2009, Alexei has contributed his experience and knowledge to building a strong business. Alexei has certifications as an ISTQB Advanced Level Test Analyst/Manager, Professional Scrum Master and more, and is one of the founders of the Belarusian Software Testing Qualifications Board.

From idea and strategy to design and enhancement

Mastering skills above & beyond 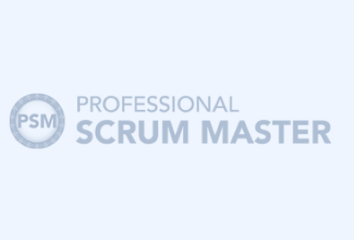 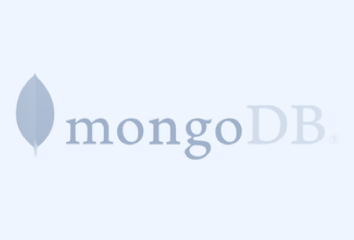 Top 9 traits that make us different 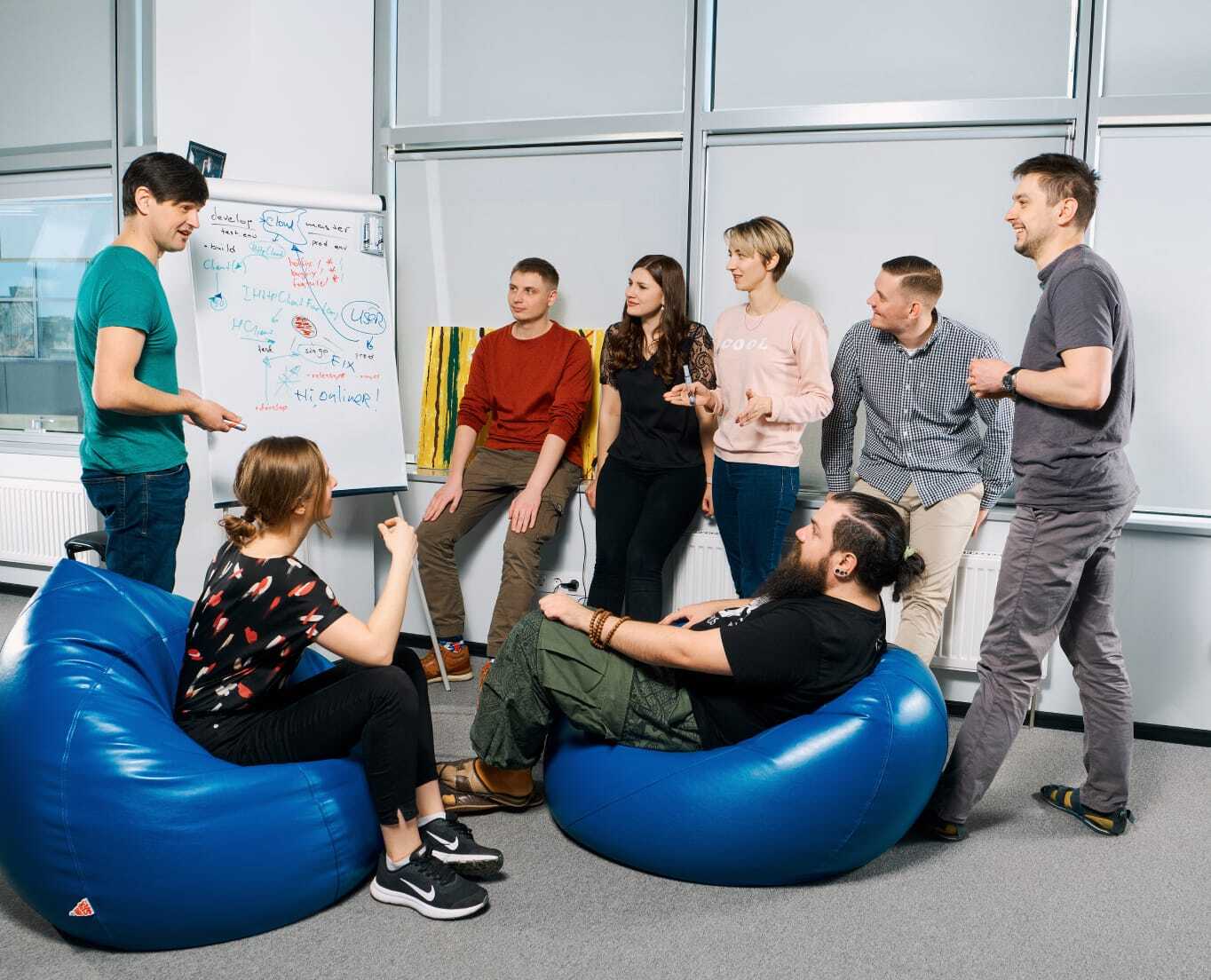 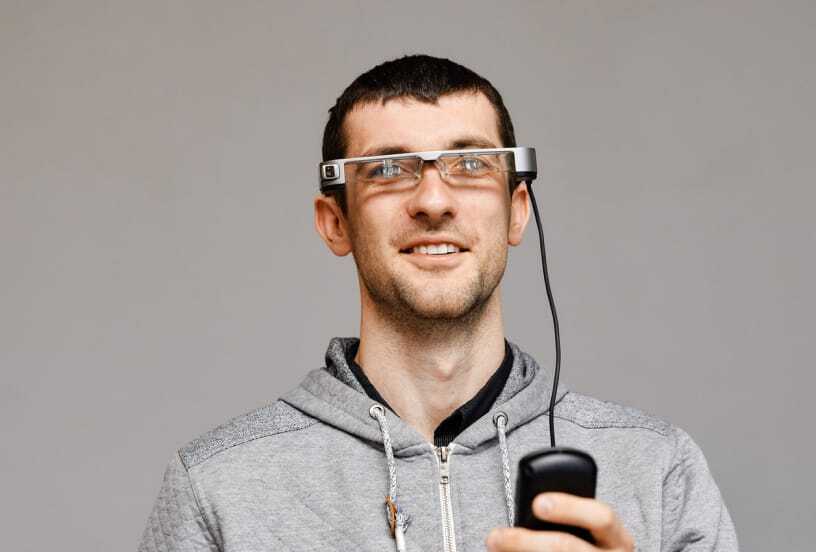 Receives recognition from Inc5000, a list of the fastest-growing private companies in the US. The team grows by 45% and increases the number of projects in our key domains: Internet of Things, Augmented Reality, and Virtual Reality.

Creates a solution for remote network management of connected devices in a variety of areas, such as smart homes, cities, plants or other applicable locations. Among other projects, develops a mobile app for smart buildings and yacht management.

Builds IoT software for the vehicle testing equipment used by manufacturers such as Volkswagen and Volvo. Creates an equipment maintenance mobile app enriched with augmented reality that is already in use at large industrial companies across the globe.

Helps develop FastMatch, an Electronic Communication Network for foreign exchange trading with $270 billion of trading volumes per month (as of July 2016).

Creates smooth, engaging UIs for the websites of HTC, Canon, Sega, Honda and the like.

Partners with CleverDATA, creating user interfaces for their data mining and marketing automation solutions now used by UniCredit, FastMatch, Tinkoff Bank and others.

Kicks off with pioneering projects in mobile, web and content management.

Thinking Where to Start? Take a Quiz!

Answer 7 quick questions to get a free individual proposal

Thank you for your time!

You are just one step away from getting a free proposal. 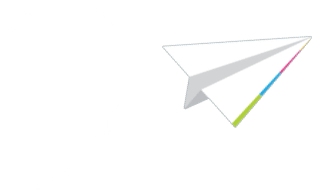