The company is a manufacturer of measurуment instruments primarily for agricultural purposes, electronic sensors, and customizable solutions based on the near-infrared spectroscopy technology.

The customer had a hardware solution for managing tractor valves, which control hay gathering. However, the system was prone to human error as it was fully operated by a driver. Collaborating with HQSoftware, the customer wanted to automate the process, so that a driver would be able to pick up hay and load it to a cart in just a single button push.

With this automation, the company aimed at winning a tender launched by one of its strategic customers.

To achieve full automation across the process of gathering and loading hay, our engineers optimized the architecture of the existing system. As a result, it became possible to simultaneously and consecutively operate all the five tractor valves.

As a driver pushed the button, two valves out of five triggered the tractor to grab hay and load it to the cart. On verifying that hay was loaded, the other three valves would make the system move hay to the left side of the cart to give room for the next batch. Then, the workflow would repeat. 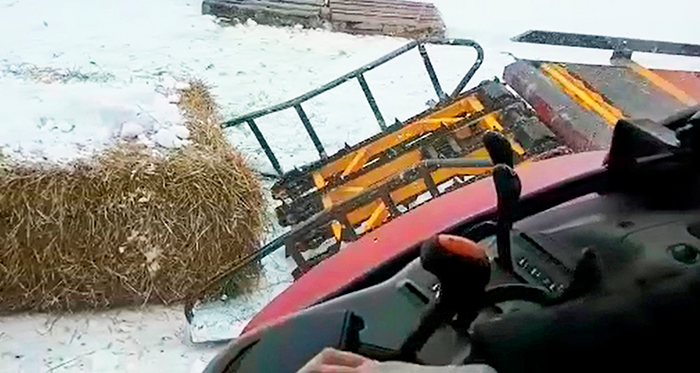 In addition, developers at HQSoftware automated the process of unloading hay to storage. 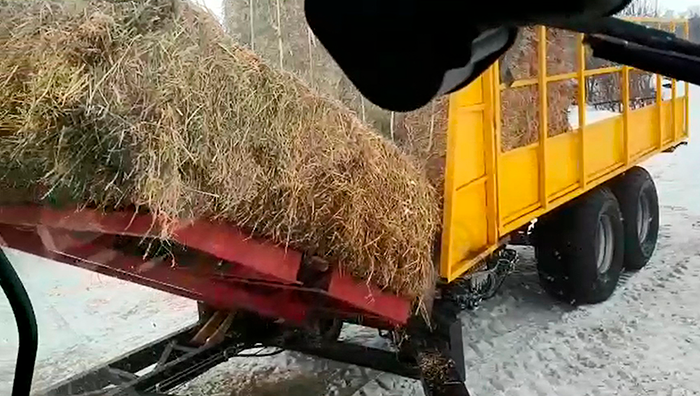 To ensure faultless operation of the system under different conditions, our experts simulated a number of scenarios to test the business logic provided. Finally, the team at HQSoftware made it possible to upload the desired workflow to a flashcard according to which hay will be gathered.

Partnering with HQSoftware, the customer fully automated the process of gathering hay and unloading it in storage. The developed solution allows for creating a workflow and collecting hay in accordance with it in a single push of a button. With the delivered system, the company won a tender from one of its strategic customers in the agriculture industry.

Read more about our agriculture IoT services and solutions. 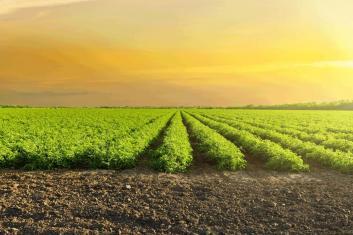 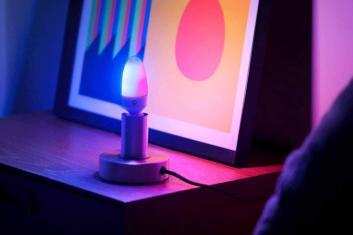 Internet of Things
IoT: A Sensor-based Air Health Analyzer for Smart Homes
Kick Off With Your Project Today