2013 was an eventful year for the tech industry.  From big data, wearable technology, the internet of things, the cloud storage explosion and many a startup success’ there is much development and much to talk about. The following is a look back at some of the year’s highlights… and lowlights.

Airbnb.com has revolutionized travel and opened an entirely new holiday market for globetrotting hipsters. The sharing economy site practices collaborative consumption, providing travel services between individuals rather than companies. According to a study by market strategy group HR&A, Airbnb generated $632 million in economic activity in New York City in one year and supported 4,580 jobs. The site’s rampant success paints an encouraging picture of Start-Up opportunity and the ability of a small web-based company to revolutionize an age-old industry – travel and tourism. 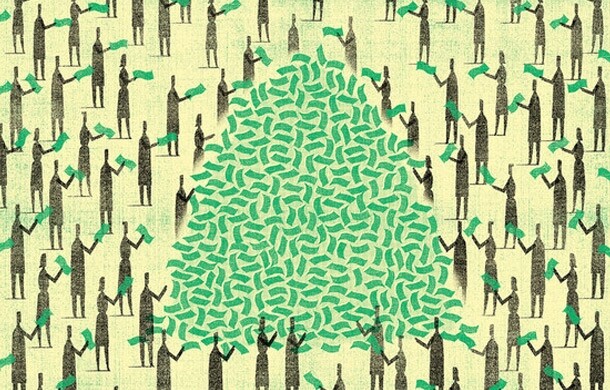 Crowdfunding on the rise Crowdfunding platforms such as Rockethub and others have launched tens of thousands of creative, humanitarian, scientific and environmental projects. Entrepreneur.com’s Catherine Clifford dubs crowdfunding as an Industry on fire, and a trend to watch. The year’s crowdfunding totals did not disappoint predictions reporting growth of  89% over 2012 and over 5.1 billion dollars raised. The trend reflects positively on the capabilities of technology and the positive intentions of the droves donors.

It is already next to impossible to escape the constant borage of information, messages, requests, pings, calls and the like. Why on earth would anyone want to wear a computer on their wrist, let alone their face? Google, Apple, Samsung, and other big tech names all attempted to usher in an era of wearable computers. From Google Glass to Samsung’s Galaxy Gear smartwatch the ideas have proven to be a more fascinating novelty than big selling trends. Amazon Prime Air was also introduced this year.  While the announcement caused a media extravaganza, it did not take long before droves of even slightly intelligent bloggers and realists began debunking the notion that drones will ever deliver our online orders.

Mobile Monopoly and the Death of Blackberry 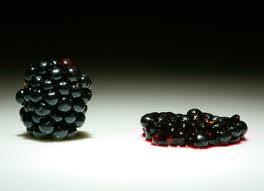 Blackberry’s demise As a devout Blackberry user and Canadian, this was a particularly painful year, and while this mention might belong in “the ugly” I didn’t have the heart for it. The phone once beloved by email-addicts, workaholics, and even President Obama experienced a serious fall from grace.  With the untimely and poorly received release of the company’s first full touch screen phone, the Z10 – Blackberry’s stock plummeted embarrassingly, costing the company over $935 million. The company is on “deathwatch” as its counterparts Apple and Samsung take hold of the mobile industry.

Importance of the Unimportant – Beyonce

Pop diva, Beyonce dropped her new self-titled album with no advance publicity and sold 829 thousand copies in the first three days. The artists make the case that buying music is, in fact, not dead, and that unimportant news travels at an incredibly fast and unprecedented rate. Meanwhile, Typhoon relief efforts in the Philippines garnered a saddening low level of interest around the same time.

I’m afraid the year-in-tech was, overall, an ugly one. A year in which no one could be quite sure their online activities weren’t being tracked when Snapchat became all the rage because of its disappearing data act. The year tech companies were caught aiding the government in aggregating the world’s private data without our knowledge. The year in which NSA’s metadata collection and link and factor analysis of our Facebook and Google+ profiles hit a frightening all-time-high. The same year that Silicon Valley’s gossip rag, Valleywag, unabashedly aired the ugly excess of the California tech district. Alexia Tsotsis, the Techcrunch contributor, points to the 2010 box office topping flick, The Social Network versus this year’s Internship and its failure to crack the top four, as evidence of a general weariness towards the industry. In her article, Fear and Loathing of Silicon Valley, Tsotsis argues, “corporate shuttles, inflated housing prices, social bubble, iPhones for day and for a night, and enthusiasm in replacing labor with capital are worthy targets of mass resentment.” New York Times’ tech guru, Paul Krugman, among others, are predicting the tech apocalypse. In short, times in the world of tech are trying. Despite impressive and constant progress, 2013 was a year in which being viral was more important than being true and privacy became somewhat of a relic. Here is a toast to 2014, may the dawn of a new year bring with it a new wave of positive change and development. What highs and lows stand out to you from 2013?

How Internet of Things Changes the World: Trends & Cases from IoT Tech Expo 2017 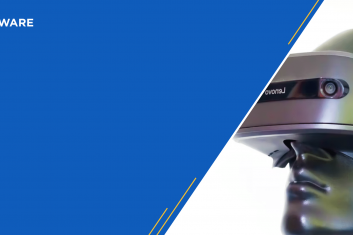 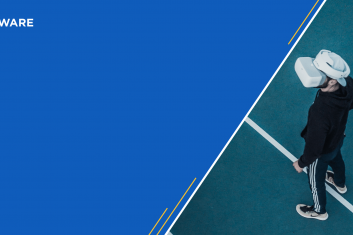 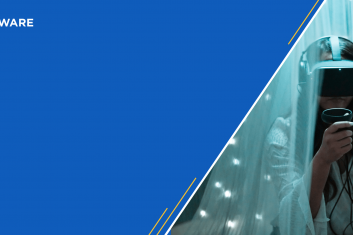