Did you miss us? No worries – our traditional monthly digest is ready! Let’s take a look at some of the hand-picked news, information on new tools and devices, and some fun facts about Augmented and Virtual Reality. We filter a large stream of sources to bring the most exciting pieces to you every month. 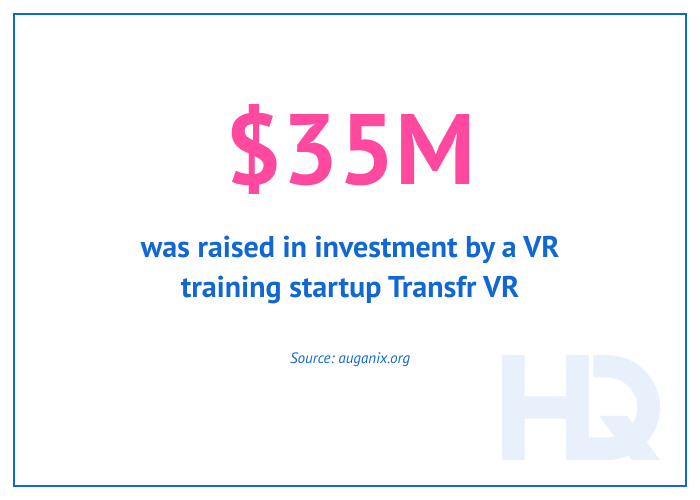 $35 million was raised in investment by a VR training startup Transfr VR. See how it works.

The US Military Is Building Its Own Metaverse

Of course, not only the Silicon Valley companies are interested in the Metaverse development. The US military wants to use cutting-edge technologies too – lately, two pilots performed a proto-metaverse experiment. They have performed a refueling maneuver in AR headsets right in the sky – and this is only the beginning!

This consumer AR glasses company has announced a beta integration with Steam. Currently, Nreal is the only real contender on the market of consumer glasses, yet their popularity isn’t huge currently, the glasses work only with Android smartphones and Verizon 5G. The release is intended to make both companies synergetically stronger. 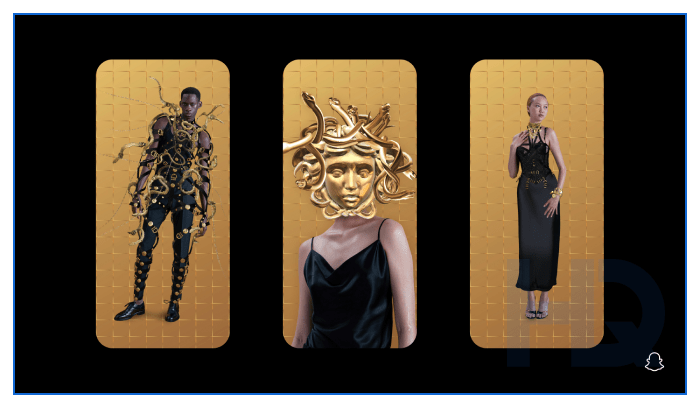 ‘Horizon Worlds’ is Finally Opening Its Doors to New Regions

This is finally happening – for the first time, Meta’s platform Horizon Worlds takes a step out from the US and Canada and soon will be available in the UK as well. Later this summer, the company plans on rolling out the platform to more European countries.

At WWDC 2022, Apple has barely mentioned AR and yet delivered a powerful AR-mapping tool in silence. It is called RoomPlan and it allows for creating a 3D floor plan for any room with key characteristics like dimensions, types of furniture, and so on. It is aimed at professionals such as architectors and interior designers.

There were too many rumors already concerning Apple’s MR headset, and here is another one – the device will be probably announced in January 2023.

The next generation of Vuzix Smart Glasses will be powered by one of the world’s smallest and most advanced MicroLED projection engines. Not only it is small and lightweight, but also it provides next-gen performance and opens up the possibility to make stylish and more casual-looking glasses.

This famous Chinese AR company eventually debuted its Air smart glasses in the UK. The retail price is £399.99, and the product is also available in European, Asian, and North American markets.

These two companies are trying to revolutionize the market of AR glasses with their new device. Combining their proprietary technologies, they are able to provide consumers with the glasses that have the clearest viewing quality up to date. 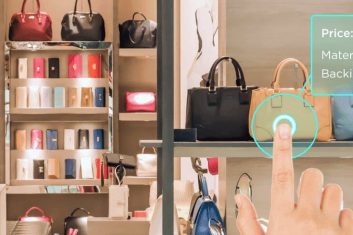